4 weeks ago
How to buy safe sex toys
2 months ago
All in the mind
2 months ago
The Importance Of Sleep As A Beauty Essential To Skin Wellness And Beauty Needs
3 months ago
11 Ways to Help Encourage the High Street to Remain Covid-secure as Stores Reopen
3 months ago
What is fear?

More in About MCR:

As you may have noticed whilst out for essential journeys to the shop or work, Britain’s roads have been considerably more quiet since lockdown restrictions were introduced. In fact, the BBC reported that traffic in April was down to levels not seen since the early 1970s!

What were the 1970s like again? Well, some of us will remember the days when the Morris Marina was one of Britain’s best selling cars, glam rock was in full swing, and kids were glued to TV screens instead of smartphones, most likely watching the latest antics of their favourite action heros!

Our Mechanic-in-residence Nigel, being born in 1969, couldn’t help but reminisce the days and tell us all about his favourite action heros, and in particular the roaring beasts they drove. In homage of the era we thought it good to share our top 5 TV cars of the 1970s.

On a more serious note, if you are using your vehicle and are concerned that your vehicle may have become unsafe, unreliable or something has happened to it, you can book a FREE phone consultation with one of our experienced in-house mechanics (including Nigel!). Alternatively, you can use our new contact-free service to place a booking for a mobile mechanic to come to you. 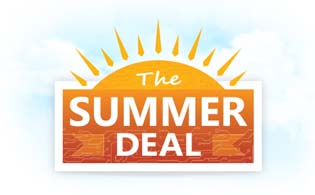 Let's connect on any of these social networks! 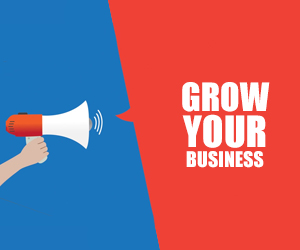